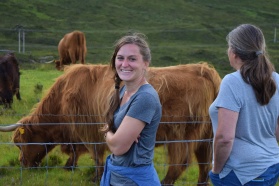 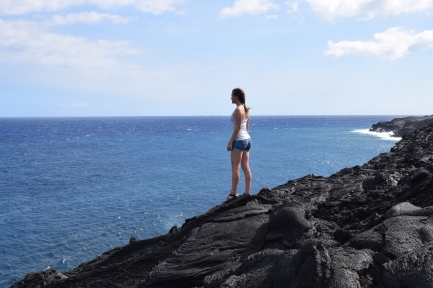 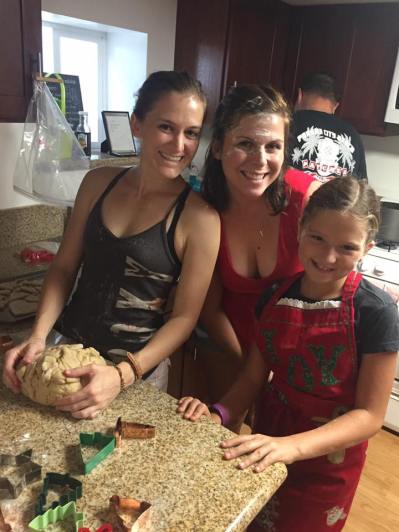 I have learned a thing:

I’ll say it again for the folks in the back: Fear cannot hurt me.

This may seem fairly obvious to some of you, but for me it was a pretty groundbreaking revelation. Growing up, I related pretty strongly to FDR’s famous saying, “The only thing we have to fear is fear itself.” How true, I’d think, Fear is the scariest thing of all.

You see, according to the church I grew up in, believing (more commonly known as faith) was a spectrum. On the one end there was fear, negative believing. On the other there was faith in God, positive believing. And faith, as the Bible asserts, has Power. On the positive side, this belief is a heady thing. You feel invulnerable. If you trust the promises of God, if you really truly believe that what He says is truth, then nothing can touch you. You can go anywhere, do anything because the Creator God is with you and will guard you in all your ways. It’s a constant, secure fortress.

The flip side, though, can become very, very dark. In my case it led to a deep-rooted belief that whatever I was afraid of was almost certain to come to pass if I didn’t shed the fear fast enough. Enter the negative feedback loop. Anytime a fearful thought (which we all have) would flit through my mind I would flinch away from it. Try to shake it. Shy away, put up roadblocks, fight it, do everything in my power to just get it away. And, of course, only succeed in dwelling on it. I have spent days, weeks, years of my life miserably caught up in this cycle, knotted in fear. And terrified of the fear I was feeling. Caught in the fear itself but also in a deeper fear that it was all going to become very real if I couldn’t get out. Always waiting for the other shoe to drop, knowing of my laundry list of secret fears. Afraid for myself, my loved ones. Worried about the suffering my fear would bring upon us all. Afraid, most of all, of myself, my own terrible power. I remember thinking, in one of my darker times, What do you do when your worst enemy is yourself?

It took a long series of events to find the thread that would unravel all these knots, but in the end, a very simple comment from my counselor gave me the final nudge. “It’s interesting, Allison, how much you identify with your fears. How you go straight from having a fear to assuming it’s real.” I went home and pondered this. Pondered some more. Took a shower (all my best revelations happen in the shower). And then admitted to myself the truth: This is a lie. The idea that I can summon all my fears to myself simply by having them. The concept that something as human as fear could have the same power as something as supernatural as faith. Verses started to click into place in my mind (this is often how I know that a realization I’ve had is true). Fear’s power broke and the fear I had of myself melted away. And I cried. Wept from the bottom of my soul for a girl who had carried the weight of her world for over 32 years.

I have to confess that this realization was a bit of a mixed bag, as it also rocked my confidence in faith somewhat. The ground still feels a bit unsteady, to be honest. How much of that belief I’ve held onto for so long was a lie? Is the positive side simply prosperity gospel at its finest? I’ve decided, though, (at least for now) that you can have one without having to embrace the other. That you can be a mountain-mover without having to worry about being a destroyer of worlds. That God’s words are true and He keeps His promises. Always.

Author’s Note: Much of this blog has been brought to you by counseling. As I mentioned, I’ve been seeing a counselor (very much to my own chagrin, at first) and I must admit that it has been immensely good for me. This topic is only the latest of many wonderful and freeing revelations I’ve had. I’m sure I’ll write about more of them in the coming weeks. It’s been one of the most difficult but also most growth-filled and God-filled periods of my life. I’m excited to share more, as I have the time. I hate to be yet another blogger “sharing her experience with anxiety” but I hope that maybe some of this rings true for someone out there. And I hope that if it does you can find God’s voice speaking to you somewhere in here and find some freedom yourself. Lots of love!

6 thoughts on “Fear Itself”