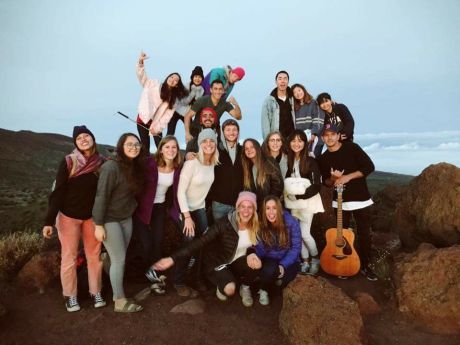 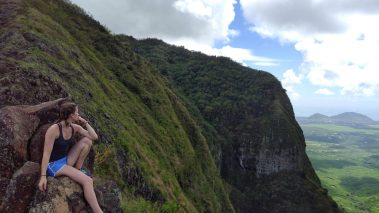 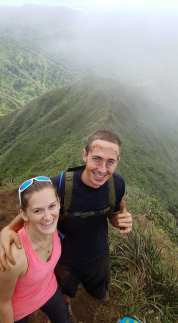 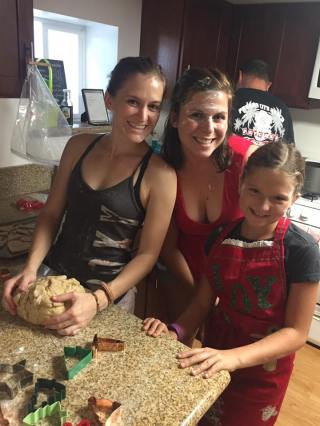 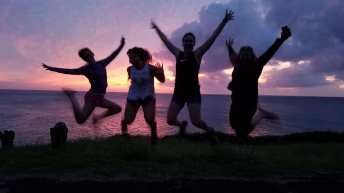 I try to always say yes when asked to teach or or prepare a study or discussion, because I always learn something. And it’s often the most obscure topics that teach me the most. This week I was assigned to do a study from 2 Samuel chapters 15 through 19. If you’re not aware of the section, it’s the story of Absalom’s rebellion against David.

At first I was like, “…What on earth do I do with this?” Because it’s definitely an odd story, and a bit of a downer. David is a confusing and really sad figure throughout the whole thing, continually grieving for this rebellious son who definitely doesn’t deserve his tears. And then there’s Joab, who is forever disobeying his king because he knows better (don’t we all, though?) And finally Absalom, the worst possible son. The section is crammed full of interesting and really human characters, nobody (except probably Absalom) is black or white. And I personally think it would be incredible adapted to a film. (Imagine, the intrigue of David’s spies in Jerusalem. The tension as Ahimaaz and Jonathan hide in the well, praying they won’t be caught before they can take their message to the fleeing king. David’s turmoils as his duties as king conflict with his father’s heart. Compelling stuff!) Great for a film maybe, but difficult to write a study for…

But as I read and considered and got going, I started to realize what a truly amazing reflection this is of our redemption story. Just like the Bible as a whole really. It’s breathtaking, when I take a step back and look at it. The Old Testament is such a multifaceted gem. All of these little parables, each giving a slightly different perspective of the same theme, the same story. Man’s need for redemption expressed a thousand different ways. Joseph’s rise from slavery to rulership, and his rescue of his family. The Exodus. David and Goliath. Esther. God saving His people again and again. Redemption over and over, only to have them fall back into old habits because, as the chant throughout Judges proclaims, “In those days there was no king in Israel. Everyone did what was right in his own eyes.” This story is no different.

Absalom. His father’s pride and joy. A beauty. He must have been winsome and charismatic, because the people loved him. He was the hope of Isreal. Surely, he would someday be the king (especially after he got rid of his elder brother, Amnon, the firstborn). And at the time of the events of this story, he very well may have been the heir to the throne. Solomon was probably born somewhere during this time period, but it’s not known whether David promised Bathsheba that he would be king immediately upon his birth, or not. In any case, it wouldn’t have been unreasonable for Absalom to believe he had a good claim to the throne of Isreal. His father showed him mercy, again and again. Even after murdering his elder brother, he was eventually forgiven and welcomed back into his father’s favor. He was the son of the king. The kingdom loved him. He was (potentially) destined to reign. How very like humankind in our original state. Beautiful and beloved, with only good to look forward to.

But. It wasn’t enough for Absalom. He wanted to be king. He wanted to rule and he wanted to rule now. In spite of all the grace and mercy extended to him, in spite of David’s unconditional love for him, he felt no gratitude nor did he return the love. He rebelled against the king, his father, and decided to take rulership for himself. He liked the idea of being his own ruler. Just like Adam and Even that fateful day in the garden, he thought it would be nice to be the one who decided good and evil. So he declared himself king and proceeded to take over Jerusalem.

And David let him. The king stepped aside to let him have the capital and the throne. Just like God lets us, if we so choose, have the rulership of our own lives. He is grieved to the core as He watches us rush to our own ruin. But He lets us choose. Similarly David, mourning for his son, left Jerusalem to him and fled across the Jordan.

But Absalom was not content to leave it there, and wouldn’t feel secure in his kingdom until he had his father’s head. So he pursued him, intent on blood. David, in contrast, though willing to fight for his kingdom, begged his generals to “Deal gently for [his] sake with the young man Absalom.” Later, after justice had been executed and Absalom was dead, we see the extent of David’s love for him, as he mourned for his son even through a military victory and the return of the kingdom to himself. All he really wanted was his son. He even said, in 2 Samuel 18:33, “Would I had died instead of you, O Absalom, my son, my son!” This aching father would have happily exchanged his life for that of his son. It’s an insane love, and one Joab chides him for thoroughly. (Granted, he does take his grief too far, to the point of neglecting his kingdom.) And I think most of us are on Joab’s side: “David, your son was a jerk. Get over him.” But still he loved him. Thank God he loved him. Because if God is exposing His love for us through this story, I think we can all be really thankful that David never had a change of heart, though Absalom gave him many reasons to.

David’s love for his treasonous son is just an echo of God’s heart for His fallen children. Though we rebel and seize control and insist on our own way all the time, every day, still He loves us. We hear His heart in His son’s cry on the cross, “Father, forgive them, for they know not what they do.” And whereas David could not give his life for his son’s and their story ended in tragedy, God did have a life to give. About 1000 years after David uttered these words in grief for his child, God sent Jesus to die on the cross and do what David couldn’t: be the substitute for His lost children. In the case of David and Absalom, we hope for David’s sake (not really for Absalom’s…he is awful) that there will be a change of heart, a reconciliation, and a happy ending. But that’s not how the world works without Jesus. There’s no hope for that sort of thing. But now…well perhaps Jesus said it best. As he watched a young man that he loved walk away from him, not ready to give up the riches of this world to follow him, as his disciples questioned whether it was possible for anyone to be saved:

“With man this is impossible, but with God all things are possible.”