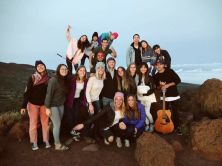 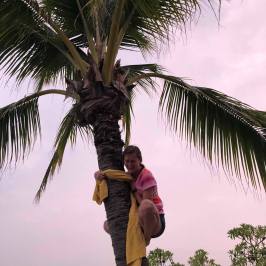 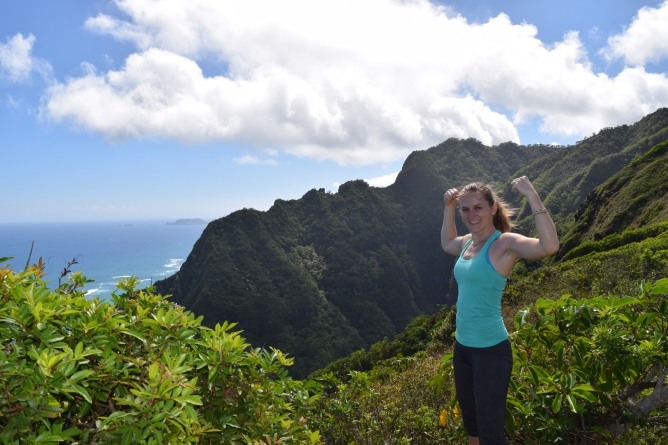 It seems like every couple of years another deadly “plague” comes around and threatens to wipe out the planet. And everyone goes into full-on panic mode, which upsets me a little bit. First of all, because not once has anyone ever said, “Panicking would be really helpful right now.” Even in in-your-face-deadly, low-chance-of-survival situations like battle, the answer is always to keep a level head and NOT PANIC. And yet, every time a new disease comes around, the panic. Second of all, because nothing can turn decent humans into monsters faster than fear. It’s been in the news a lot this time around: how quickly people have become suspicious and hesitant to be around anyone who is or even looks remotely Chinese since the outbreak. When we become fearful it can quickly break down all of our cherished notions of human kindness and decency as we wrap ourselves in self-protection.

I couldn’t help but contrast this brouhaha with Jesus’s response to the leper in Mark.

40 And a leper came to him, imploring him, and kneeling said to him, “If you will, you can make me clean.” 41 Moved with pity, he stretched out his hand and touched him and said to him, “I will; be clean.” 42 And immediately the leprosy left him, and he was made clean.

The most impacting bit of this section (to me, at least) is the phrase “he stretched out his hand and touched him.” I recently watched a show called The Chosen about Jesus’s ministry that portrayed this scene so well. Portrayed how utterly terrified Jesus’s disciples were of this leprous man. How, as he approached them, they recoiled, covered their faces, yelled at him to stay back. Portrayed how crazy they thought Jesus was as he moved toward the man instead of away from him. How they worried for his safety and tried to get him to turn away with them. Leprosy was a highly contagious disease, to the point that those who had it had to live outside the cities, distinguish themselves by their clothing so others could recognize them on sight and avoid them, and even cry “unclean” when they were around people. Simply put: everyone but Jesus was TERRIFIED. This scene left me with the very powerful impression of just how much courage it takes to be a Christian. Not just to call yourself a Christian, but to actually be, with your heart and soul and actions, a Christian. To have the courage to help the sick, even if it’s a risk to yourself. To wade into a situation that is over your head. To move onto an active volcano so you can help the people who have lost their homes. To comfort someone who is hurting even when you have absolutely no idea what to say. To stop and talk to a homeless person on the street when you’re not really sure if they might be dangerous. To go to a third-world country or a war zone or a tribe in the Amazon Rain Forest to make sure they have the chance to hear the Good News. It’s a courage that can only be born of love.

1 John 4: 18 says, “There is no fear in love, but perfect love casts out fear.” First and foremost, our courage is born of God’s love for us. As Jesus moved toward the leper, he had no fear for his own life because he knew without a doubt that his life was in his Father’s hands, and was sure that he was loved and protected. Second, our courage is born of the love that God enables us to have for others. Mark says Jesus was “moved with pity.” His deep compassion for the man wouldn’t allow him to walk past or draw back. He loved this man, and that love and compassion literally moved him – compelled him into action. Only this agape love of God is powerful enough to give us the strength and courage to confront genuinely terrifying situations with a consideration for others above consideration for self. It’s called sacrificial love, and it’s scary. Sometimes I wish it wasn’t part of the deal, but then I remember where I’d be without the sacrificial love of Christ. So instead, I thank God for sacrificial love. Especially since it is, in fact, this very same love that can give me the courage it takes to be Christian.

8 thoughts on “The Courage to be Christian”