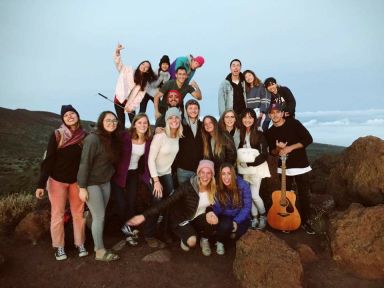 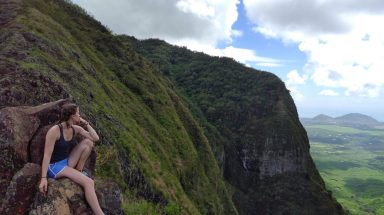 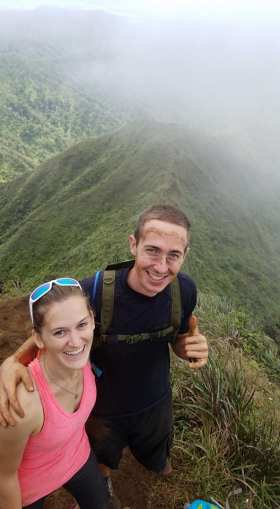 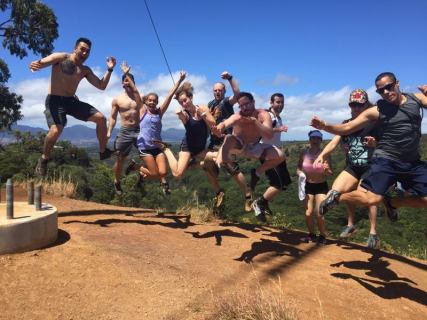 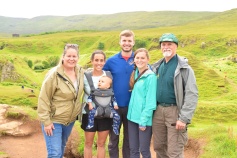 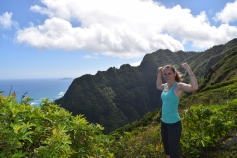 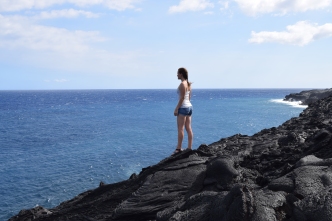 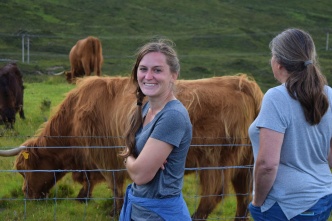 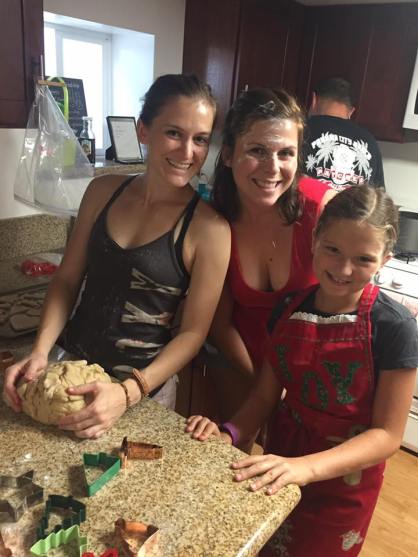 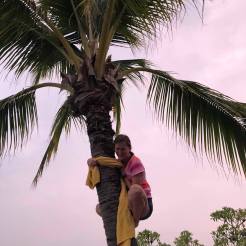 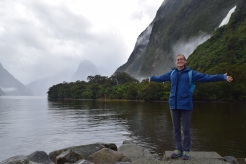 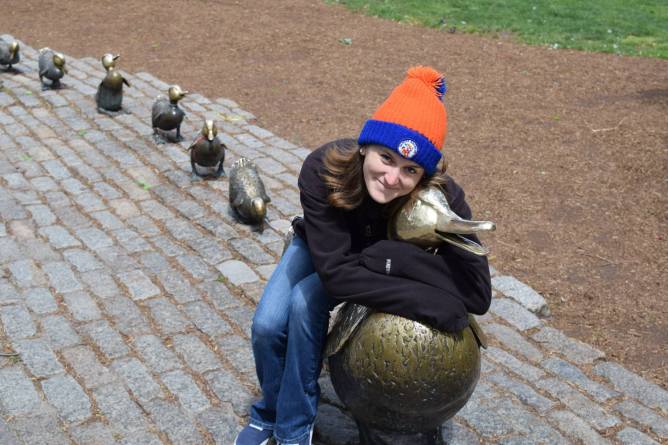 Before outreach, all the students received a book entitled Jesus Journey to read while we’re out saving the world. It’s an interesting book in that it considers Jesus vividly from the perspective of the people who were with him, who knew him best as a human being that they did life with. Who understood him as a friend, brother, son, nephew, or enemy. There are some chapters that the jury is still out on, but the most recent one certainly made me think.

It was about the day after Jesus died. Imagine being those people. The entirety of their recent lives suddenly meant very little. The man they had thought was going to save their world had died, just like all the others. Just another failed revolutionary. They had been wrong. They’d been SO SURE, but they’d been wrong. Or so it seemed. But the day after he died, all his disciples could see was that he had died. All his warnings and prophecies that it was coming and that it wasn’t the end had gone unheeded, and all they could see was that he was gone and they were in danger. Imagine all your hopes and dreams crashing down around your ears.

Or maybe you don’t have to imagine because you’ve had it happen. For me, I can say that this outreach certainly is not what I came to YWAM hoping for. I had high expectations of running off to foreign lands, introducing people to a savior they had never known, healings, signs, wonders … and here we are in Puna. Still in Hawaii, practically in my own backyard. Dealing with a spectrum of people who know all about the Bible, but have already decided, for one reason or another, that this Jesus fella just isn’t for them. Doing a lot of praying and worshipping and introspecting and very little of much else. It just … isn’t what I expected.

But if the cross taught us anything, it’s that God’s plan rarely looks like what we would expect. His grand plan of redemption involved the hero of the story dying, just like all the others. Or so it seemed. To all his family, friends, and followers that day after his death, God’s plan was stupid. Most likely they just assumed they had been outside his plan all along. Trying to wrap their heads around the fact that this man they had been so sure of wasn’t the one after all. It would have all been so disappointing. Kind of like this outreach (though on a much much MUCH more heartbreaking scale). But that’s another thing about God’s plans. Sometimes they’re disappointing…until they’re not.

In the moment, while we can’t see the bigger picture, while we’re just on the ground, head down, doing what we’re supposed to do on the faith that we’re “pretty sure we heard from God,” God’s big plan can seem like a big letdown. Nothing exciting is happening. Nothing except a lot of hard work. A lot of soul stretching. A lot of questions. But on the third day, God had something pretty amazing up His sleeve, and His Son GOT UP FROM THE DEAD, victorious. Having defeated death, once and for all. Having paid the highest price to win us all back. Having literally saved the world. While the disciples were at home contemplating where they went wrong, their hero was accomplishing something bigger than they could have possibly imagined.

So let this be an encouragement for all of us. I know it’s encouraging me. There’s more going on than I could know. I just have to trust that the plan is bigger than I can see, that somewhere, somehow, something is shifting. That at the right time, the victory will emerge and suddenly, everything will fall into place and make sense and we’ll be so thankful that we didn’t lose heart and miss the grand finale. Remember, when it’s tempting to be disappointed, to lose heart, to give up, that the disciples were probably pretty disappointed and disheartened the day before Jesus rose from the grave. They had no idea that the next day, EVERYTHING would change. So take heart. Who knows what tomorrow holds?

One thought on “What Tomorrow Holds”