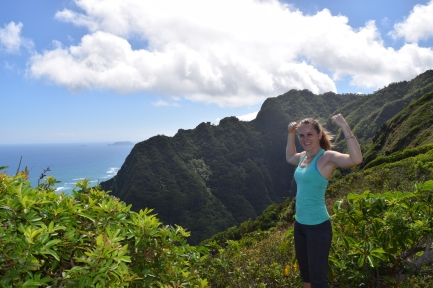 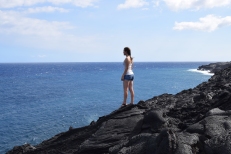 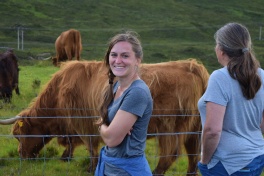 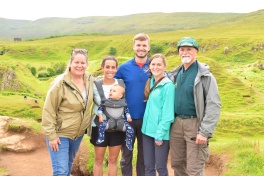 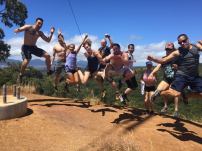 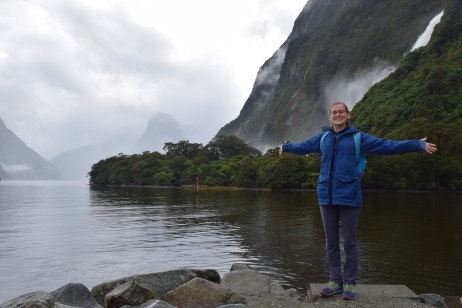 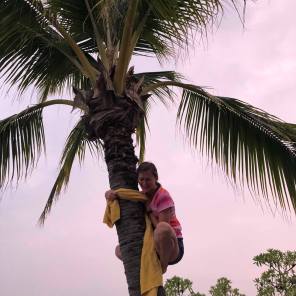 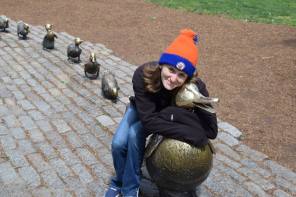 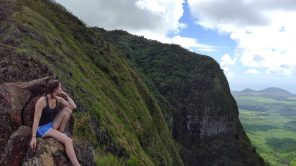 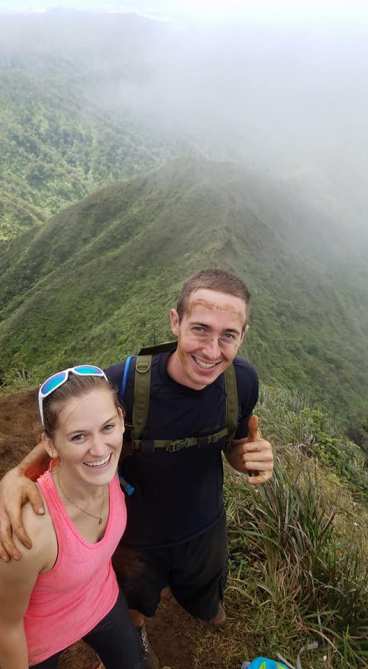 Early in the lecture phase of a DTS there’s always a “freedom week.” Freedom week is spoken of in hushed tones, partly excited, partly foreboding. Freedom week is often a week of many tears, but also much freedom. Go figure.

It begins with us being encouraged with our original design, as they refer to it here. Ie we’re trying to discover who, specifically and uniquely, God made each of us to be before distractions, cares, lies, and other barriers muffled us. This they accomplish partially by having us reflect on our past, writing down those things that have always excited or energized us, and partially through prophecy.

I’ll admit I was pretty skeptical of how frequently prophecy over a person is practiced here. It’s pretty frequent in class that they’ll have someone stand up and give them “a word.” On Tuesday they had a whole team come in, and every single person in our class received a prophecy. I’ll have to continue pondering these things in my heart, but the more I’m here, the more I see and believe that God wants to speak to us. As often as we’ll let Him. I’ve grown up believing that words of knowledge and wisdom are fully God’s prerogative, and we should never ask for them. But the Bible says, “Ye have not, because ye ask not” in James 4:2, and in John:

24 Until now you have asked nothing in my name. Ask, and you will receive, that your joy may be full.

God wants to give us everything good. So why shouldn’t we ask for encouraging words for others? Why shouldn’t we ask Him to see them as He designed them? Of course, with prophecy it’s necessary to be very careful. Sometimes, even if we’re trying to hear God, our own voice speaks up. We are encouraged to take everything that is spoken to us to scripture and to God in prayer, and reject it if it’s untrue or we just don’t believe it’s for us. They are also specific that anything we speak to someone should be for their edification and comfort. This is intended to build up, not tear down. If we find ourselves tearing someone down, it’s not from God.

After we feel all cozy in our original design, we go about getting freedom from the things that have covered it up over the years. We were taught four steps (not a magic formula, but helpful), the 4 R’s: 1. Repent. Call a sin what it is. Call it out, admit when we’ve been practicing error. 2. Receive. Specifically, God’s forgiveness. Obviously, it’s already ours, but we have to actually accept it before we can really move on. 3. Rebuke. Command the adversary to be silent on the subject. Demand that he stops telling his lies in the name of Jesus Christ. 4. Replace. Replace every lie or sin with truth from the Word.

Coming into this week, I knew there were some things I needed to deal with, but I wasn’t really sure exactly what they were or what the root was. Wednesday, I found out.

At the end of class they set aside time for us to check in with God and figure out what unreported sins we were harboring. Self-condemnation? Bitterness? Unforgiveness? Fear? Lust? Then they had people all around the room to pray with us if we wanted to pray with someone. I walked up to Addie (one of our school leaders, who is wonderful) thinking I had to deal with some insecurity and fear that I wasn’t enough, but it was a little fuzzy. She talked with me and asked me some questions to help her clarify what I meant, and I realized that what I was actually dealing with was unforgiveness and bitterness toward God, and fear that if I approached Him wholeheartedly I would still be disappointed and it would destroy me. Yikes.

I was like, “Oh. This just got pretty heavy.” I believe I can trace this back mostly to Way Disciple (though some before that, too), which was a rough time for me and during which I felt very abandoned by God. I remember crying out to Him during that time and not feeling like He answered. So I got deeply angry and bitter toward Him without realizing it. But, I still believed that God is good, so the thought of having to forgive Him never crossed my mind. If someone is perfect, you never have to forgive them, because they never do anything wrong, right? It felt somehow blasphemous to insinuate that I would have to forgive God anything. On top of all this, I had developed a deep fear of being disappointed by Him, which led to me trying to compensate for Him by never fully, wholeheartedly pursuing Him so that at least I could blame myself if I was ever disappointed. Soooo, I had a bit to repent of. I cried through the 4 R’s, and then…felt much better.

There really is a lot of freedom in recognizing a category in which you have been tricked and consistently missing the mark. I know now what to look out for. I can recognize the lies when they come. One of our speakers also reminded us that the adversary attacks us in categories where we should have strengths. If he sees that we are called to be evangelists, he’d love to give us a fear of public speaking. If he sees a future leader, he’ll try to afflict them with feelings of inadequacy. Well, if he is so afraid of my intimate relationship with my Father that he’ll attack it with that much gusto, you can bet I’m gonna pursue it with my whole heart now. Time to pay him back. Time to make up for lost time! Look out world. God and I are tight again.